The stone of the sacrificial sacrifice

Antakmenė stone (in Ignalina district) is an impressive large conglomerate rock. The enormous stone is part of old stories, in many of which stone is a pagan altar or that it is used for sacrifices on various occasions. The literature also mentions one particular date when the stone was visited - during the celebration of "Dešimtinės". Daiva Vaitkevičienė and Vykintas Vaitkevičius states that, based on the assumption that the christian "Dešimtinės" and pegan celebrations for god Perkūnas could been celebrated on the same day, raised the hypothesis that the Perkūnas sacred place could have been near "Antakmenė" Stone. 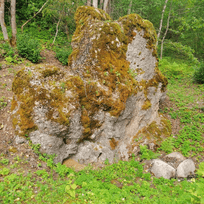 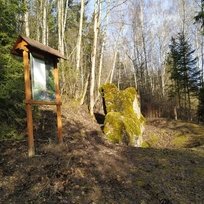 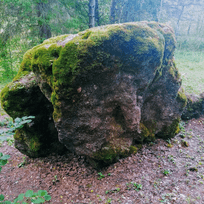 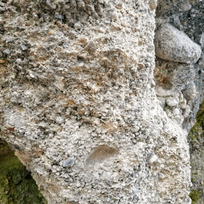 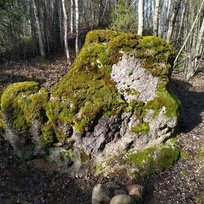 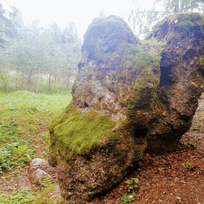 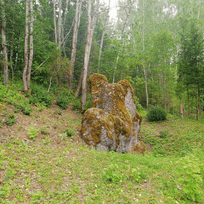