In the Ignalina district and the territory of Aukštaitija National Park there are abundant ancient burial mounds. The Exposition in Palūšė was based on one of their findings from one of these burial mounds. The layout depicts the tomb of the Bronze Age (V-VI centuries). Next to it stands the reconstruction of the Stone Age building according to archaeological findings of the Kretuonas neighborhoods. The settlements found in Kretuonas area are considered to be the oldest in Lithuania.

Ask specialists of Aukštaitija National Park Visitors Center to open these object for you. 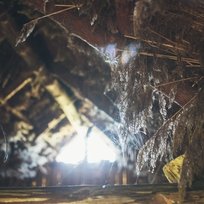 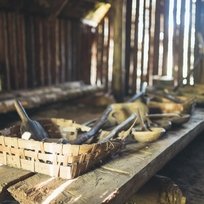 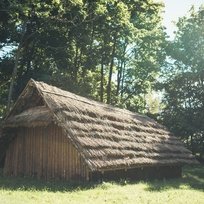 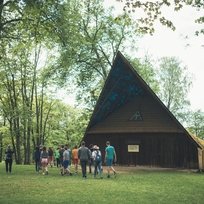 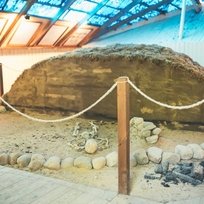 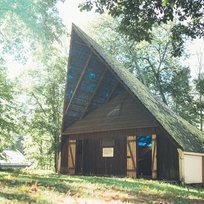 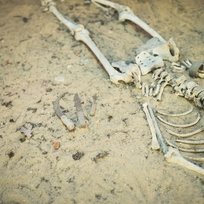 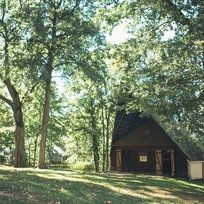