In the Ignalina Region Museum you can get acquainted with the history of these places and inhabitants, their crafts, customs and traditions. In addition to the main expositions, various events, exhibitions and educational activities are regularly organized.

The Ignalina Region Museum was established by the Ignalina District Municipal Council in 2012. June 27 and opened its doors to visitors in 2012. October 6 At that time, it did not have any of its own expositions, so the museum spaces were filled with borrowed exhibits. The beginning was difficult, but if you are now traveling around the Ignalina area and want to get to know the customs, culture and history of this lake and forest region even better, visit the Ignalina Region Museum in the city center.

It consists of several expositions showing the old customs, crafts and way of life of the inhabitants of the Ignalina region. In the ethnographic exposition you will see various 19th and 20th century. used items, tools and appliances: antique irons, looms, chests of drawers, furniture and many other authentic household items. Visitors are also provided with information on the whole path of the flax of that time, which is very important to humans - from sowing to a bedspread or tablecloth. You can see what the flax itself and the canvas woven from it looks like.

Fishing is a very important activity in the lakes. It has a detailed and meticulous layout that explains the various ancient fishing methods and how the fish caught helped the people of the area survive.

Special attention is paid to the photos of Algis Jakštas, a professional photographer from the Ignalina area. His photographs capture dozens of simple portraits of the people of this region. The authenticity of the photos and the special mood they emit are also evidenced by the very name of the photo exhibition - "The Heat of the Old Village".

Another interesting and probably even somewhat unconventional exposition is the restored wedding  registration hall that operated during the Soviet occupation. And the walls are decorated with wedding photos from these times (2008 to 2016) and older times (from 1925 to 1987), collected from various places in the Ignalina region.

In 2016, a new exposition was opened, consisting of old prayer books, paintings of saints and liturgical clothing, and a new exhibit was presented to the public - a treasure of ancient coins.

The Ignalina Region Museum also has its own separate unit - the Adam Hrebnickis Memorial Museum located in the Rojus (Paradise) Village. It is dedicated to the 19th century. pab. - XX a. Professor A. p.

Before the holidays - one hour shorter. 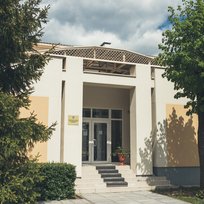 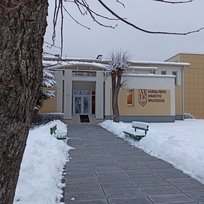 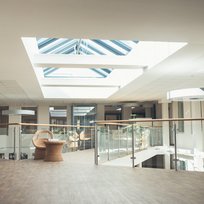 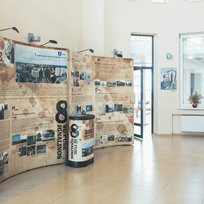 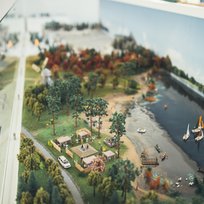 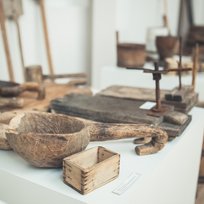 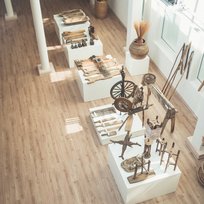 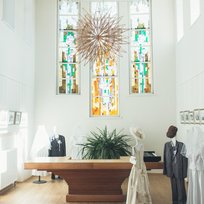 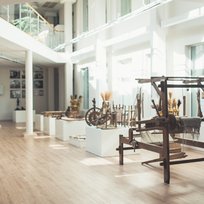 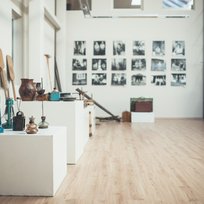 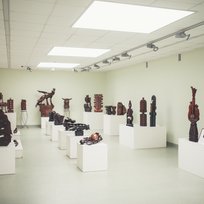 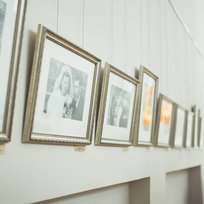 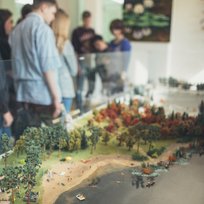