In 1996 with the initiative of the Švenčioniai region club, a monument to the prominent politician, the leader of the first government of the Republic of Lithuania, was unveiled at his home country house in Dysna village. 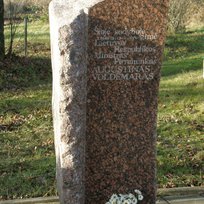 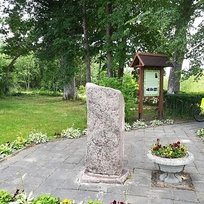 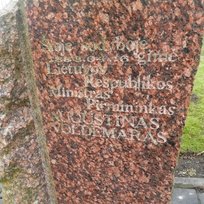