In 1736 the manor belonged to Livonian cupbearers Justinas and Kazimieras Petras Kublickai. Since 1921 Romualdas Bžezinskis bacame the owner of the estate. There was a water mill, which disappeared during the Soviet era. From all manor buildings that have been renovated an old manor supervisor house is the most famous - it operates as a cafe-restaurant, hotel and spa. Former horseshoe shaped barn-stables masonry was restored, covered with a huge glass and metal structure and adapted for helding the events. A farm building with a bakery was recently build on the site on the remains of the manor. Paliesius Manor's bread and sweets are baked in an old-style baking oven, according to the authentical recipes of the culinary heritage. A two-storied icehouse, a walking path and a stone fence were restored for a new life. On the foundation, that was founded at the northern entrance of the manor, a wooden administrative-therapeutic cabinet was built, in which the Paliesius Physical Therapy Clinic is located.

The Paliesius Manor and the Physical Therapy Clinic operating on its territory were selected as the "Most Attractive Health Tourism Destination 2019" in the EDEN project. The Paliesius Manor was recognized by the panel for its uniqueness and commitment to social, cultural and environmental sustainability. 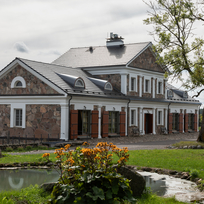 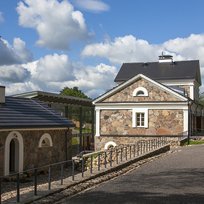 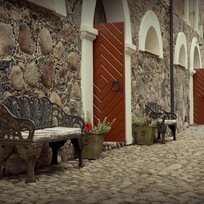 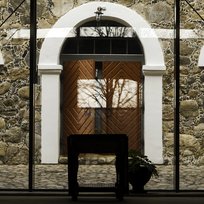 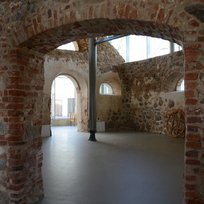 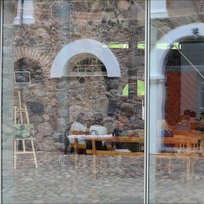 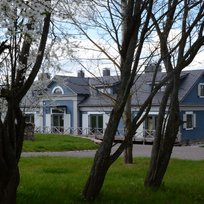 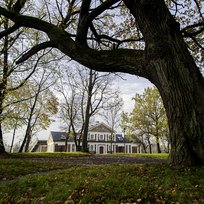 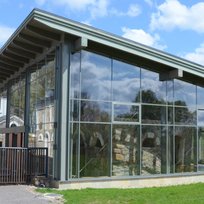 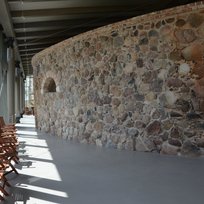 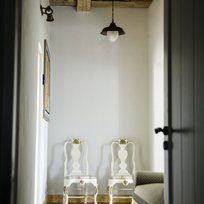 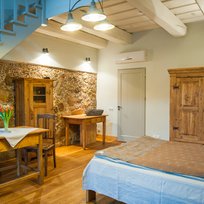 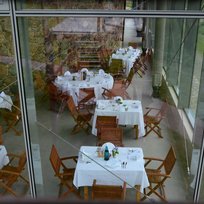 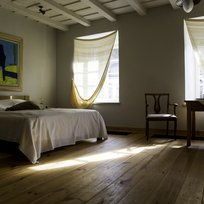 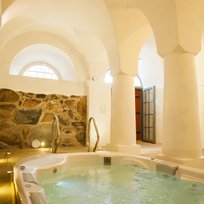 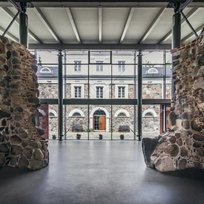 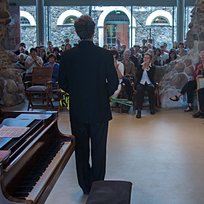 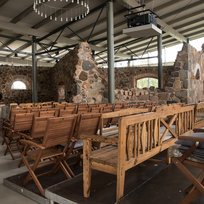 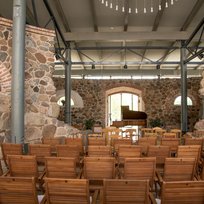 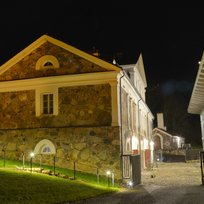 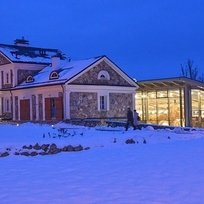 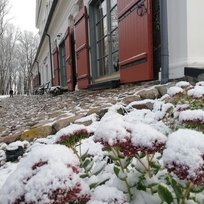