Located in Paringys village. In 1620 chapel, that became famous for Crusifixr Jesus sculpture, was built. In 1745 wooden chapel was built. In 1819 a new masonry chapel with altar was built and priest was appointed. It worked as a filial of Daugėliškis parish. In 1837 June 29 the chapel burned down, during mass. At the same time, 289 believers and 3 priests were burned. This is the largest number of people killed in a fire in Lithuania. In 1838 chapel restored and sanctified. In 1933 the church is repaired. 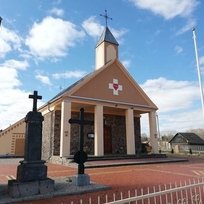 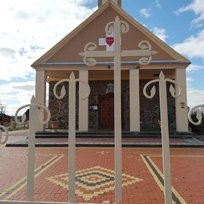 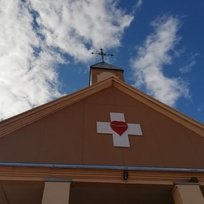 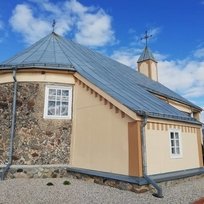 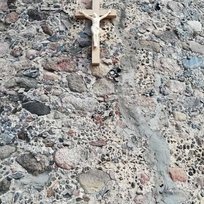 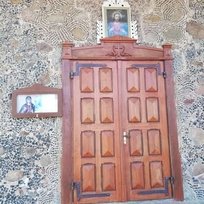